A recent study has found that almost 87% of all the Android devices are insecure.

These vulnerabilities arise due to lack of security updates. The Internet is never safe when they are connected to the web. Safety is a primary concern these days, and many third party applications have strived to enhance it.

The following apps will help you to protect your Android devices from online identity & security threats.

Avast is a great app to provide your Android phone protection against viruses coupled with many other threats.

Avast is one of the world’s most trusted free antivirus for Android which alert you when spyware, adware get installed and violate your privacy.

The detection rate of latest Android malware is about 99.9% and is around 100% of malware detected in the last four weeks.

Verdict: If malware and safe browsing are your primary concern, this app is appropriatefor you.

Sophos is one of the best antivirus apps one could have on Android at an absolutely no cost.

Its user interface may not impress you much. However, it features will surely sooth your mind.

Sophos boasts a latest malware detection rate of 100% which helps it to stand out among the rest.

Verdict: If you prefer productivity over a cute design, Sophos is indeed of the best apps of its genre you have out there.

Use of this app is pretty simple. AppLock protects individual apps from intruders by asking a user to put a pin/pattern to access the app. You can put a lock to your SMS, Contacts, Gmail or for that matter, any app. 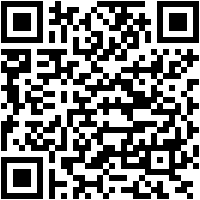 Verdict: If you want to prevent intruders from accessing your individual apps but don’t want to keep any password for your device, you can use Applock.

There are many secure messaging apps. However, most of them work only if both the users use the same app.

Following are its notable features

Verdict: If you want an end to end encryption for your regular SMS’, Signal Private Messenger is surely the best app in the market.

It ensures your calls in such a way that nobody can listen to them. Secure Call provides end to end encryption for your private calls thus preventing them from being overheard by intruders. 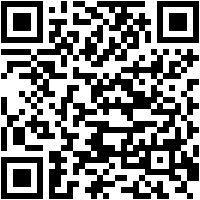 It uses default phone app to make and receive phone calls. Its Peer to Peer architecturewith a robust end to end encryption prevents your calls being stolen by Third parties including the developers of this app.

Verdict: If you want an end to end encryption for phone calls, use Secure Call.

The basic functionality of App Ops is to revoke certain set of permissions to a particular app. Many apps have additional permission which is in no way related to its functionality.

App Ops helps you to block such unnecessary permissions. When you install an app to your device, you need to grant permission to all the aspects of your device that the app requests. 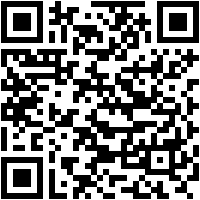 If you decline permission to any one of it, the app won’t gets installed. App Ops comes in handy in such situations wherein you can have the app installed without granting it a certain set of permissions.

Verdict: If you want to revoke apps of certain unnecessary permissions, you can use App Ops.

Remembering passwords these days is quite difficult with users having multiple accounts online and each account having a different password.

LastPass is one of the best password managers available in the market which allows you to store passwords of your numerous accounts with extra layers of security.

Verdict: One step encrypted destination for locating all of your passwords.

Android Device Manager allows you to ring, locate, lock your Android device remotely. It also allows you to wipe device’s entire data if it by any chance it gets permanently out of your reach.

Many other apps offer this service with its other flagship services. However, Google’s is by far the easiest to set up and allows you to log in via someone else’s android devicemanager and wipe data of your device on the go.

Verdict:  If you want to access your phone remotely, use Andriod Device Manager.

Many of apps on your Android device might be using and eating up your mobile data unnecessarily.

NoRoot Firewall puts you in control of Internet access for apps without rooting your device. It allows us to choose whether a particular app can access the Internet only over wifi or only over mobile data or neither or both. 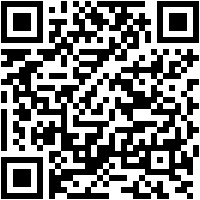 Verdict: If you don’t want to root your device but want a firewall, use NoRoot Firewall.

Orbot is an Android application, a part of Tor project, which allows you to route all of your traffic through Tor network. 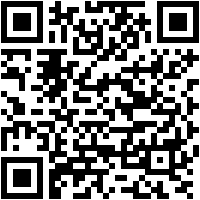 VPN uses a single server whereas Tor routes your traffic through various tunnels making sure no traces are left behind. Orbot creates a truly private mobile data connection. Data gets encrypted and re-encrypted

Data gets encrypted and re-encrypted a multiple numbers of times until it reaches the last network where it gets decrypted, thus preventing the sender from being traced.

Verdict: Orbot allows you to encrypt your internet traffic easily.

I hope above security specific apps help you keep your Andriod mobile/devices safe and secure.

Internet traffic in India by 2020 : Cisco

What is MD5 Hash and How to Use it

How to Use Keylogger to Monitor Your Computer

Best WordPress Plugins : Must Use and Most Powerful : 2019

ABOUT US
The Crackor Squad is committed to provide you the latest and best news on technology, security, gaming, mobiles, seo, gadgets, how to guide on tech, tech tips and tricks, reviews, tutorials, and on many other topics. Our team of enthusiastic writers are always looking to write fresh news. Subscribe and follow us on social networks to get latest worldwide updates.
Contact us: [email protected]
FOLLOW US
© Copyright 2019 Crackor Squad
MORE STORIES
Coupons Codes Promo